Get off The ground

Design is that thin line between art and project that is continuously crossed with loads of dreams, wishes and passions that are, at times, so intense and personal that they generate an idea, often suggested by the observation of the nature and aimed at one subject only: man.

This is the mood that lies behind the creative universe of Pietro Travaglini,included in the list of the Top Ten Italian Designers most admired by foreign press worldwide, thanks to his works that, like crystals of movement, are designed as bodies that constantly and vitally dialogue with light and space. To present his anthropomorphic and mutant creations to the general public of the Fuorisalone, the designer selected a fluid mise en scene, a video­installation, and the assistance of two great artists, the international photographer Giovanni Gastel and the director Marco Pozzi. 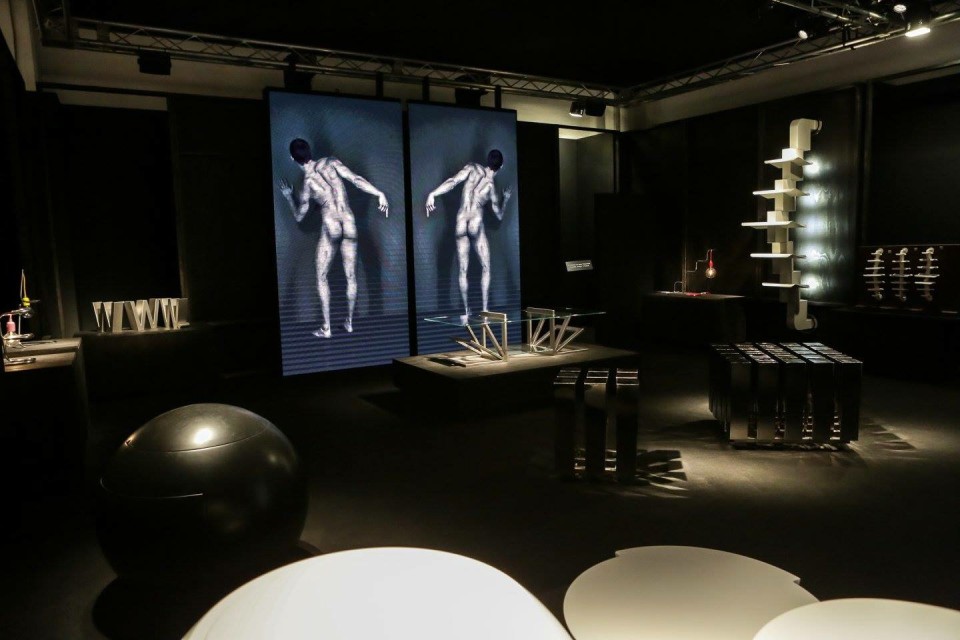 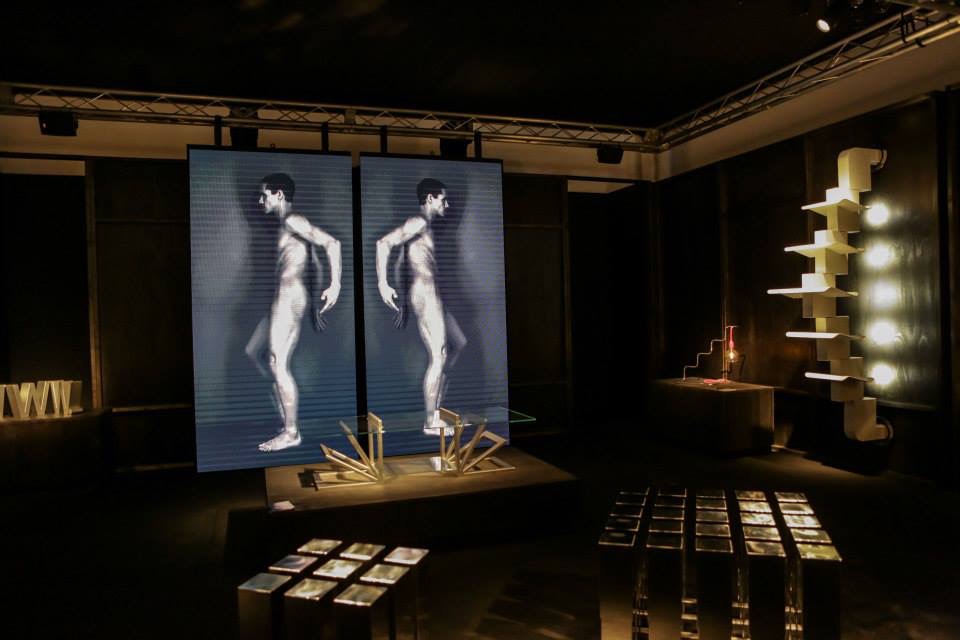 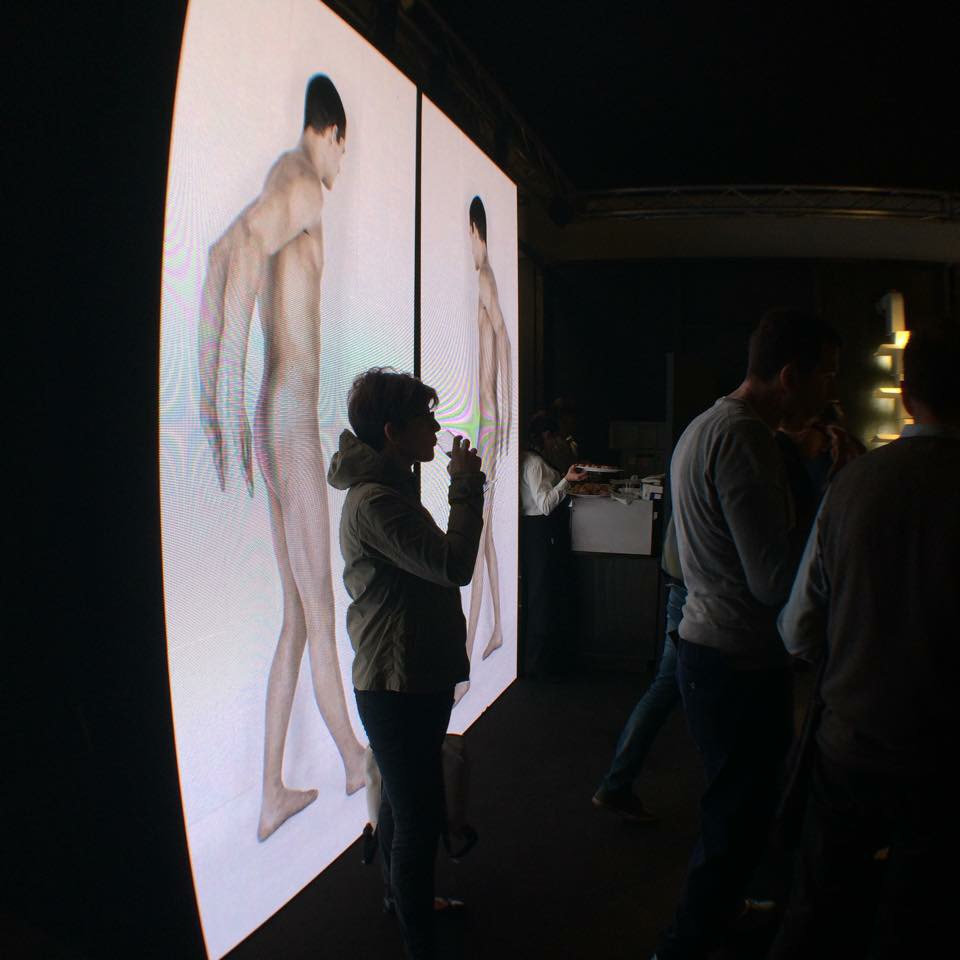 Get off The ground at Siracusa San Francesco Convent 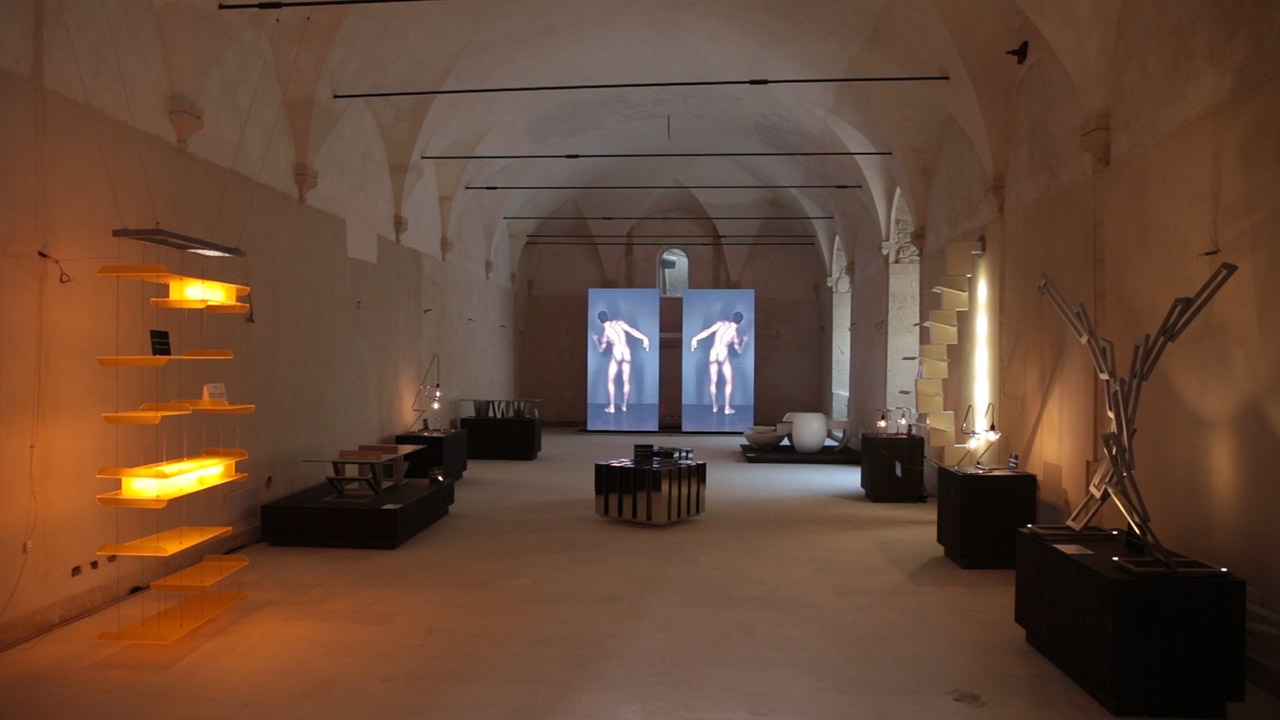 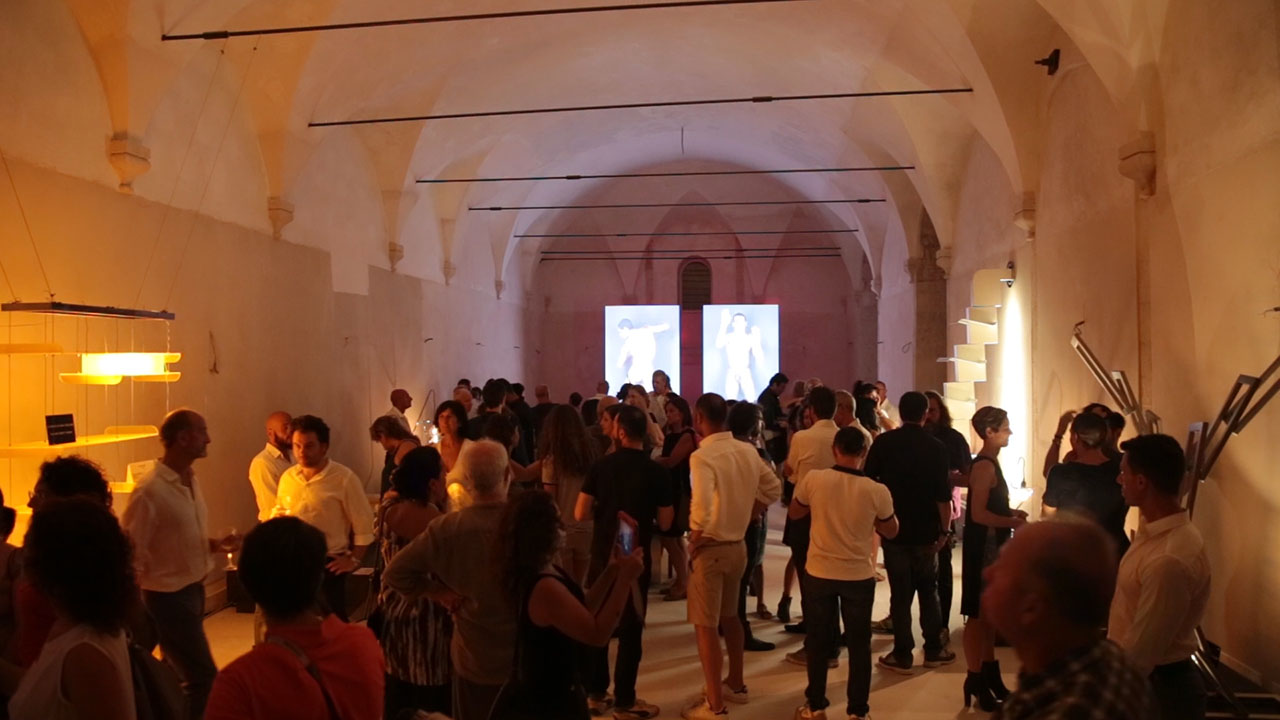 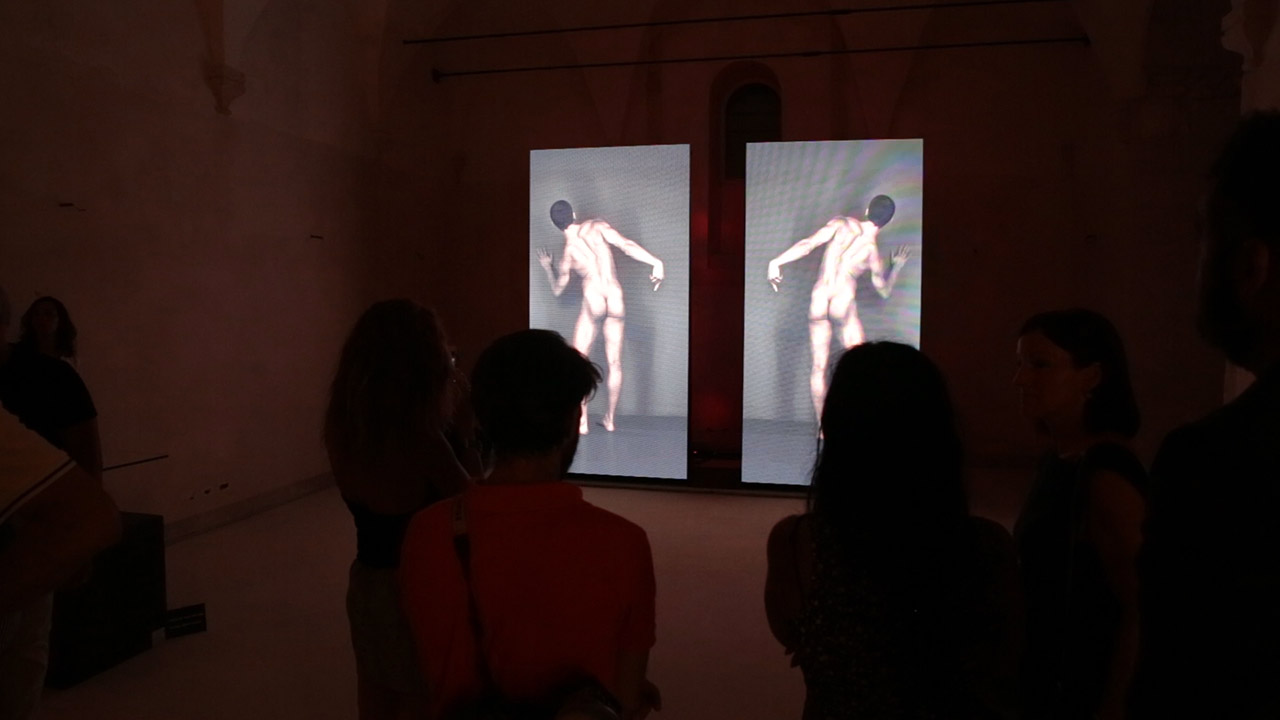